THE FUTURE OF OUR FOOD 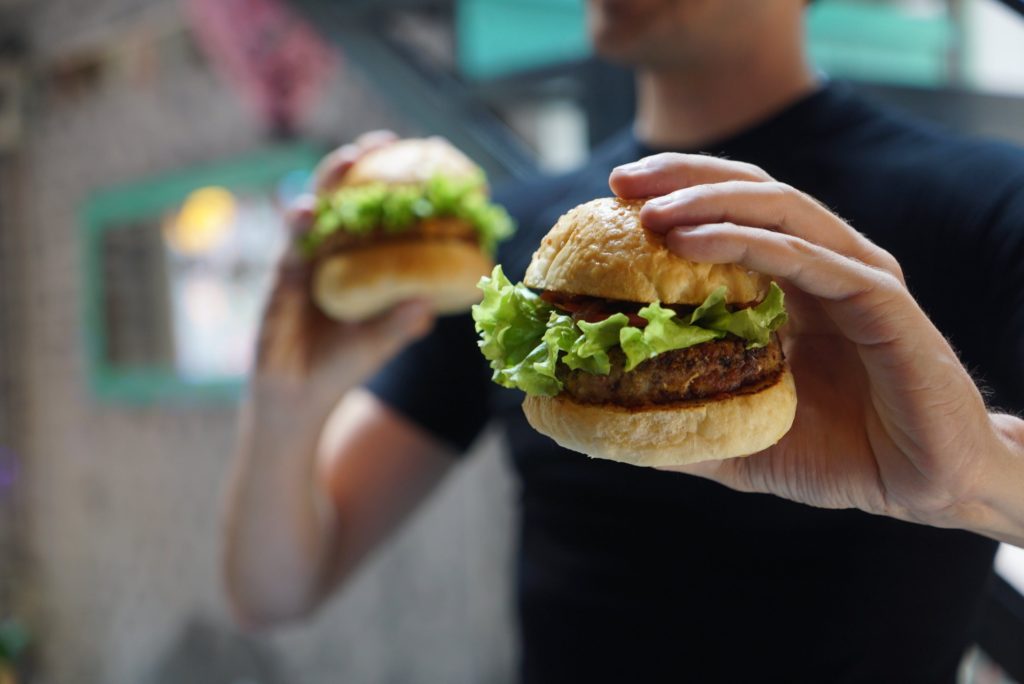 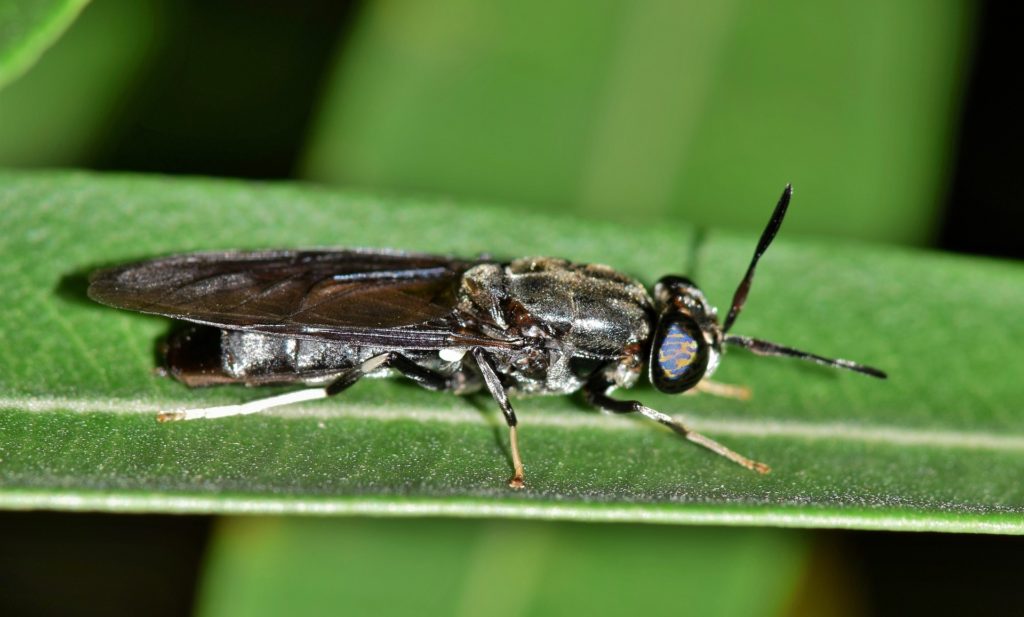 A black soldier fly is a common and widespread insect. It’s larvae are most often used in animal feed, as they’re a good source of protein and easy to farm. However, more and more humans are looking into trying them out for themselves. They contain up to 43% of protein and are rich in calcium and other nutrients. In fact, you can even create flours from the insect themselves. Those that have tried the BSF larvae say that when cooking it, they smell somewhat like potatoes. When you eat them, they taste nutty and meaty, with a texture of soft meat. 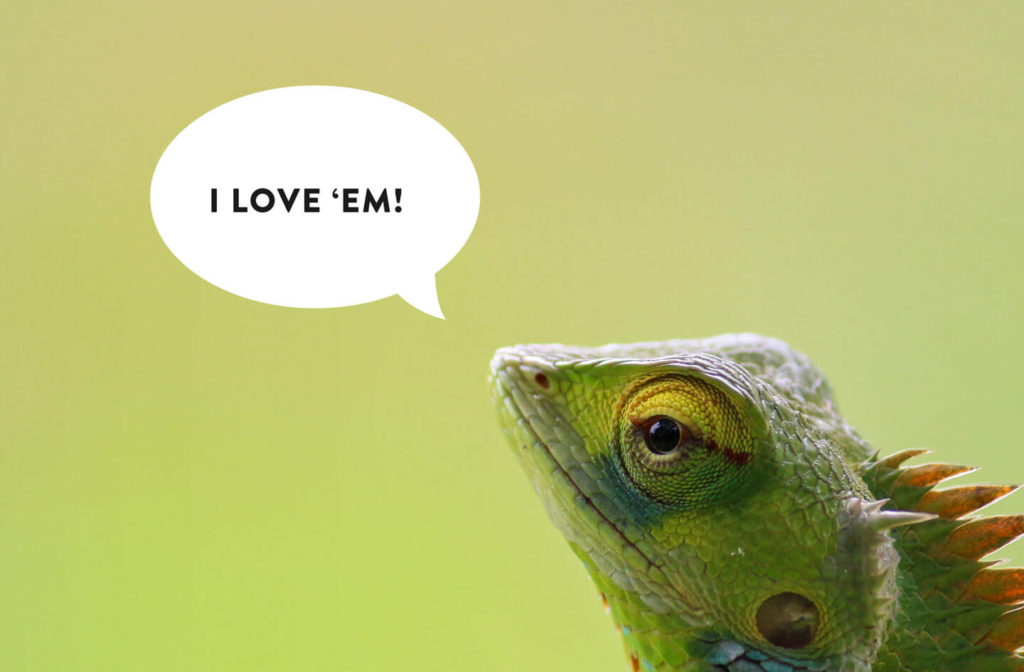